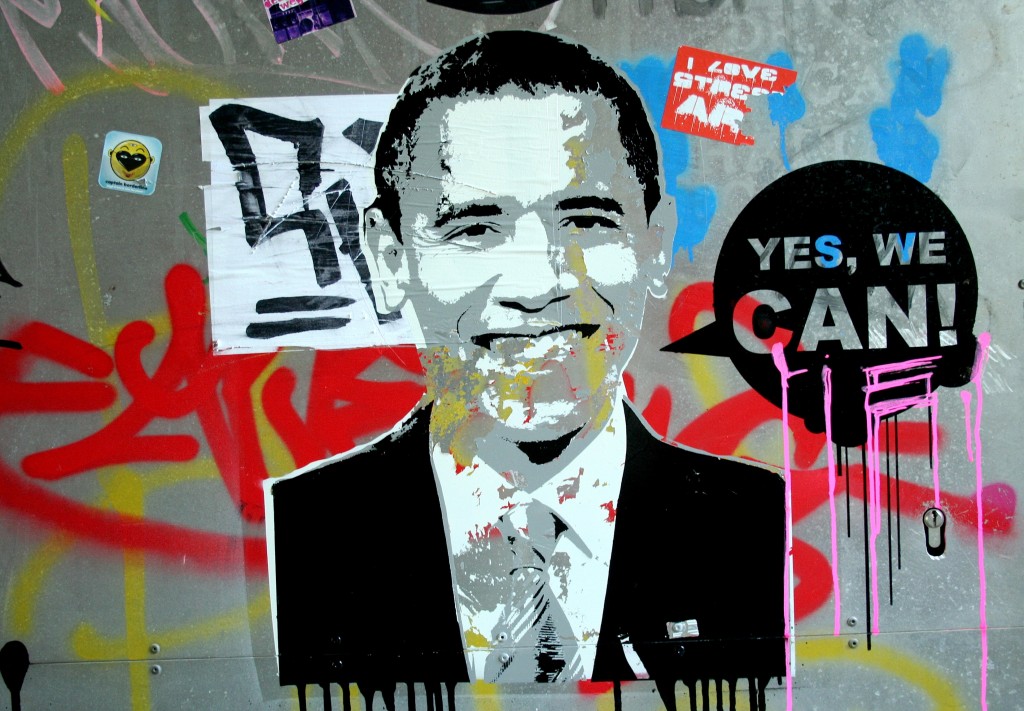 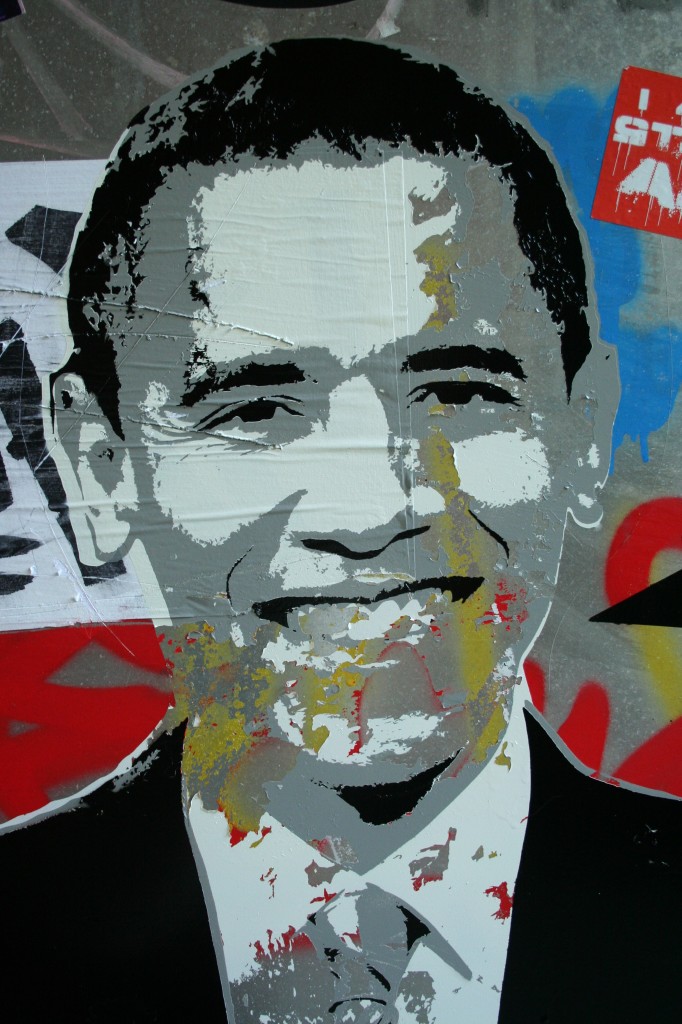 I´m not politcal but the presidential election in the U.S. is swapping to Europe by the Media So i had to think about and found that nearly no campaign promise of Obama became true. So the Idea of an Obama Stencil where the Slogan “Yes we can!” is crossed out with the Word “LIE!” was born. So ist sounds like: “Yes we can lie!”

Add me to your circles